Whitby, with its quaint old cobbled streets and picturesque houses standing on the steep slopes of the River Esk, is dominated by its cliff top Abbey. Providing many wonderful attractions inluding the famous Abbey and Whalebone Arch, the East and West Piers, St. Mary's Church and the 199 Steps, a myriad of shops, cafes, pubs and restaurants and an extensive sandy beach. Famous for Captain Cook, Dracula and Fish 'n' Chips Whitby is one of the top seaside destinations in the country.

Whatever the weather, you'll always find something to do in Whitby, with several boats offering short cruises down the coast or fishing trips of various lengths the harbour is always a hive of activity. Sample some fish & chips from one of the many restaurants or takeaways and have a look around the cobbled streets of the old town and the market square. 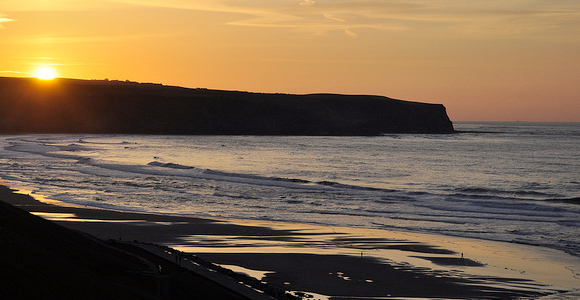 Things to do nearby...